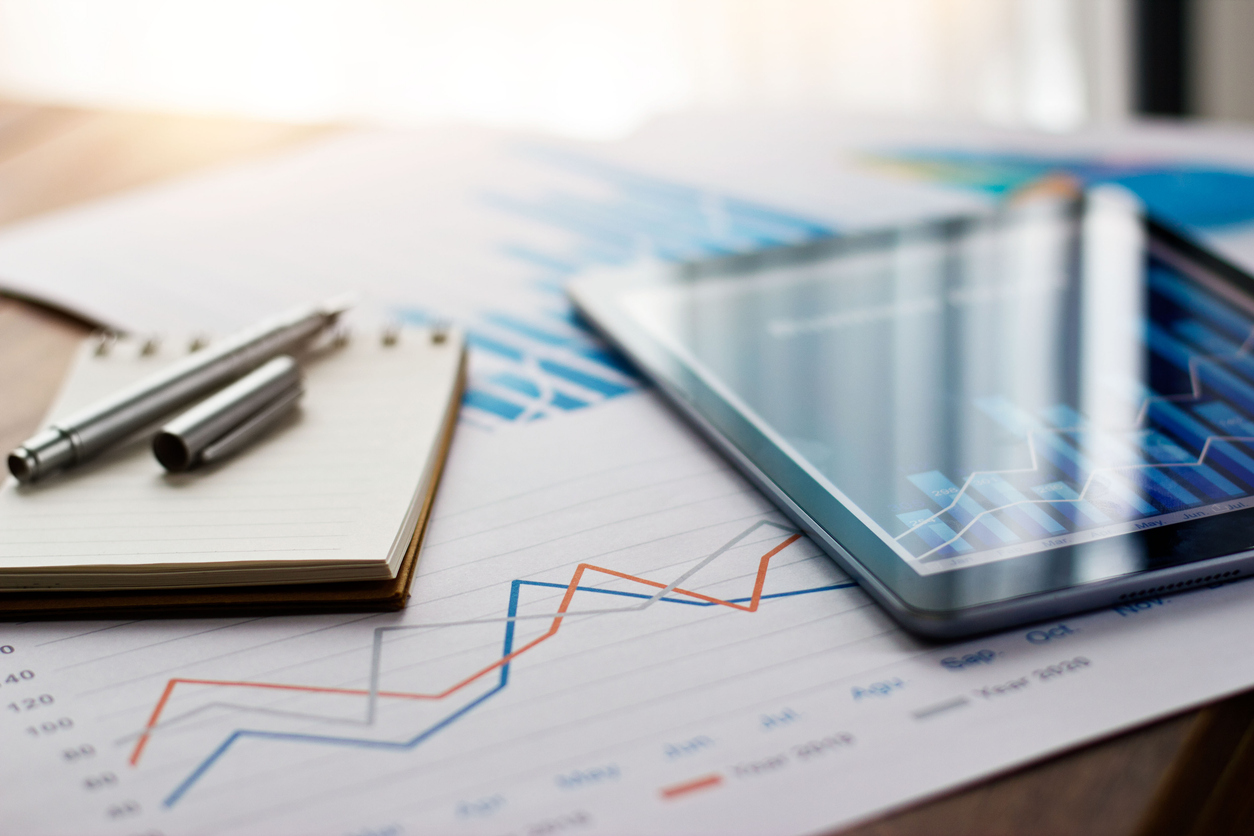 Economic stimulus packages are designed to fix an economic crisis arising in many ways, such as a pandemic, runaway inflation, and other economic challenges. During a crisis, companies and people tend to spend less; hence governments come in with spending measures to sustain the economy.

Stimulus packages are a range of measures by governments on taxation and spending. When a fiscal stimulus is enacted, the government gives cash to industries, individuals and companies that an economic crisis has impacted through loans, tax incentives and direct subsidies. A stimulus package is provided to boost the demand for goods and

services during an economic down run. However, economic hardships do affect not only the demand and supply of goods and services but also affects people. According to research by the International Monetary Fund, the human costs of a recession include loss of human capital, workforce discouragement, loss of social cohesion and loss of lifetime earnings, which can be reduced or prevented by a timely and well-structured stimulus package.