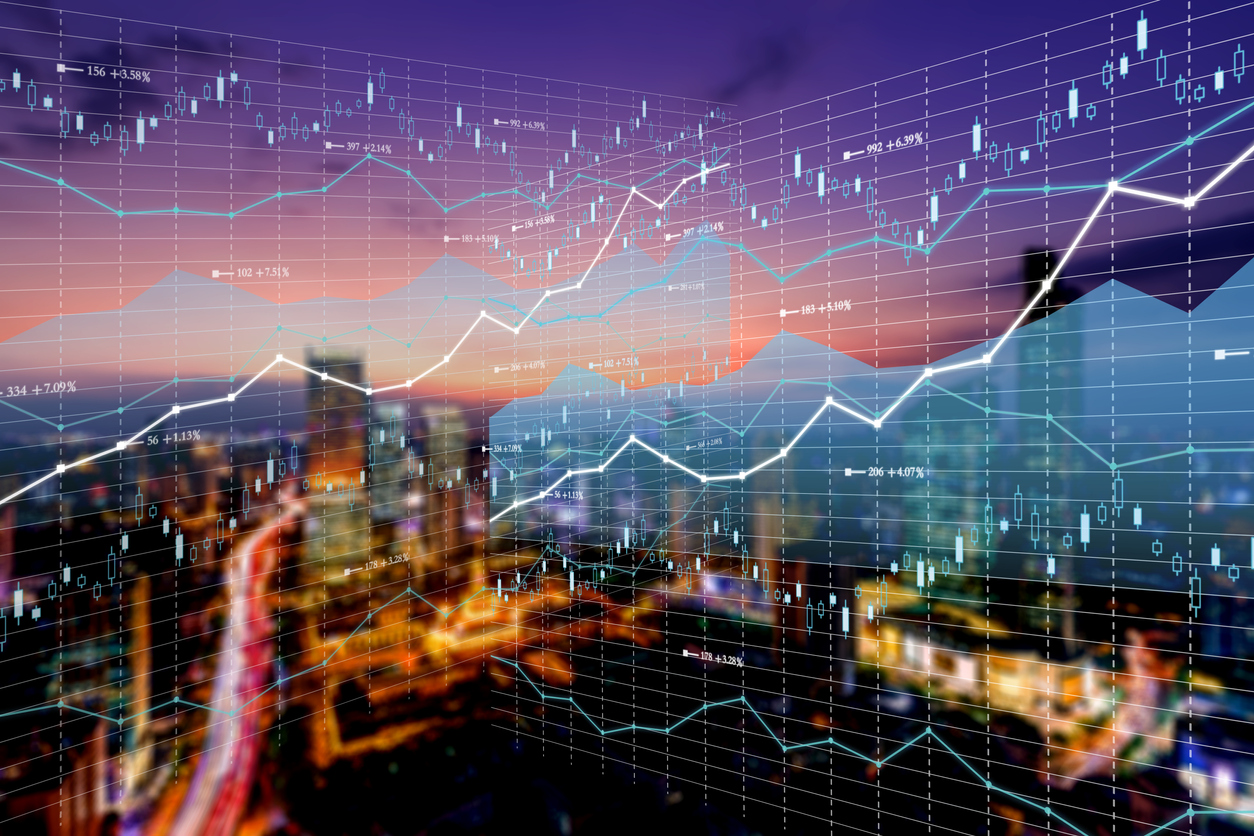 The economic development of a country is significantly influenced by the policies that governments formulate and implement. Some of these policies include the money supply, interest rates, labour market regulations, and exchange rate, among others. Below are some of the common types of economic policies. nd in an economy that is depressed.

A country’s central bank manages the monetary policy though governments, which have an oversight role. The policy influences the demand and supply of money by changing the interest rates and money supply. Techniques associated with the policy include quantitative easing, helicopter money, expansionary and tight monetary policies.

These are policies formulated to control the financial sector, helping banks to avoid running into liquidity shortages and involve the lender as the last resort where the central bank can bail out banks facing liquidity challenges, helping maintain and increase confidence in the banking system and reserve ratios, which is a set minimum ratio of deposits that banks are allowed to keep in cash. A greater reserve ratio ensures that there is more stability in the banking sector.