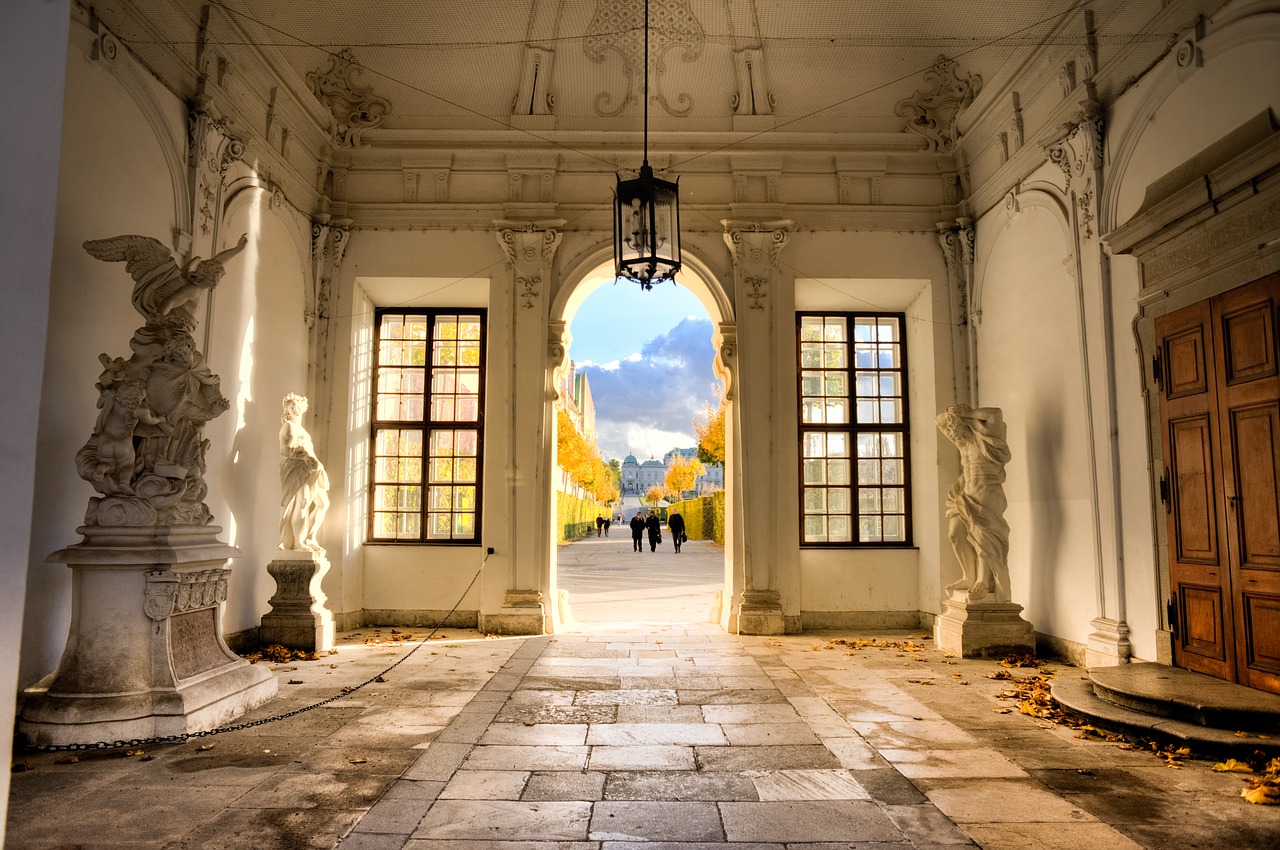 Globalization has allowed interactions between some of the most influential and wealthy countries globally, which has made global trading a popular activity over the years. It’s estimated that about 66% of the total world economy is controlled by the top 10 economies, hence the need to look at the top economies around the world. Indicators of a country’s economy include the purchasing power, unemployment rates, consumer price index and gross domestic product. Here are the world’s largest economies.

Since 1871, the United States has held this position after it surpassed the United Kingdom at the time to become the world’s most robust economy. The main contributor to the country’s GDP is the service sector which includes insurance, real estate, finance, healthcare and business services.

China comes in second after the US though it has the largest purchasing power parity (PPP). In the last four decades, the country has progressively opened up its economy, which has seen improvements in living and economic growth standards.

The main driver of Japan’s economic development is the advanced technological know-how and the strong cooperation between the government and industries. However, the country has fewer natural resources and mainly relies on energy imports.